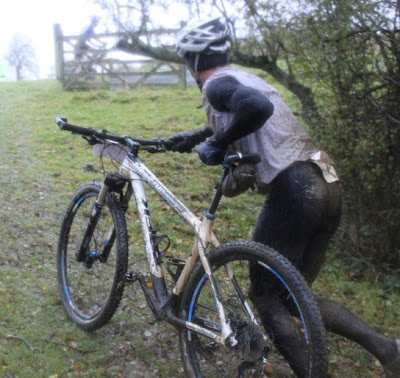 Well, that was winter!

He said in hope rather than anything else as he sits, half way through March with a head full of cold, it’s hacking with rain outside as he sips a ‘hod huddy ad lebod’ (think about it..)
I should have been doing my final race of the season today at the brilliant Go Beyond ‘Mud and Mayhem’ at Thetford Forest but instead I came down with a heavy cold by the end of the week.

It’s actually been a brilliant winter season for me and I put a big part of that down to the permanent grommet I had fitted to my right ear last July. It has meant that this is only the second cold I’ve had since then which, for me, is miraculous.  I also put it down to two other things: firstly a greater emphasis on quality in my training. This has been brought about by simply being so busy both in my work as a cycling development officer and as a coach so basically, 80% of my training sessions have been intense and with a much deeper layering of cruise intervals, which have been my staple training diet. Secondly , and this is a big thing: My Trek Superfly 29er. 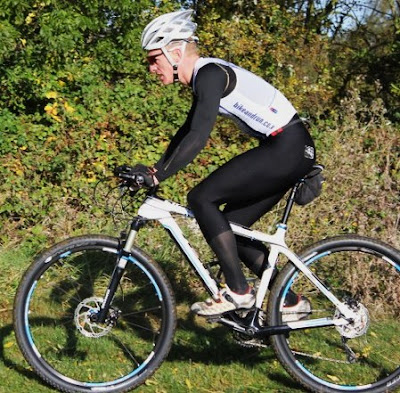 I’m lucky to be supported by Trek from their Milton Keynes home and so you’d expect me to say that but I actually don’t need to as the figures speak for themselves: Across all races that I did in both the 11/12 season and the 12/13 season my bike splits were on average 18% faster and in endurance sport that’s a massive leap as well as being one that was consistently the case from the very first race I did on the Superfly. Big wheels are the way to go and the Superfly just makes the ride so much fun too. It’s taken everything I have thrown at it and it more than makes up for my technical weaknesses and lack of balls when it comes to the techy, rooty stuff that the Human race series has thrown at us.

I started the season back in early October with these goals and here’s how I did:

Here’s what I managed: 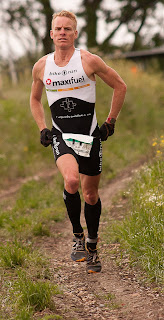 What a great season it’s been and it’s was so much fun. Even as I sit here wiping my constantly dripping nose it brings a smile to my crispy face looking back and thinking of all the mud, hills, thorns, hills,mud, ice... man it’s been pretty grim actually but that’s exactly why I love it. Racing off-road is about so much more than the race. Even in races that I have won comfortably I never feel it has been easy because I always want to be on the edge when racing and pushing my limits. It’s also good to be well beaten as I have been this winter and it’s good to win by miles too because in both cases I know I will have got the best from myself. 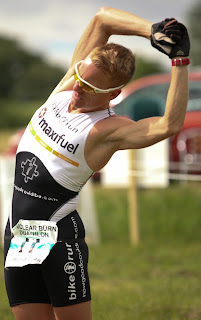 I must give a massive thanks to Bike and Run London who are my key sponsors.  Tony, Nick and Steve have looked after me so well since I left Planet X in 2007. It’s been SO much better for me having that close and personal contact with such generous and caring sponsors. I also must thank Maxifuel who I have now been with for 10 years since they were operating out of one tiny shop in Watford as maximuscle. They have stuck with me through all that time and they have never said no to my endless requests for energy food and drink. Thanks guys. Finally, a big thanks to Trek and Mike Jackson who came on board this winter to get me on the Superfly and take my MTBing to the next level. CEP compression have also been a new sponsor and Matt and Andrea have been great. I found their products myself first due to the reputation they have and then they came on board as super generous sponsors. Thank you all! 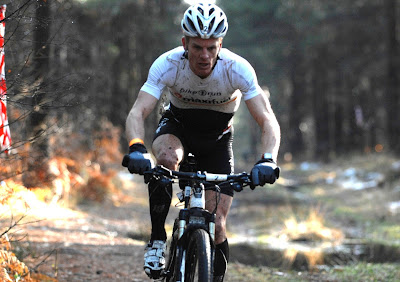 I have one big goal for 2013/14: To win the Inaugural English Cross Duathlon nationals in October in Hylands Park in Essex. I’ve won the same race 3 times now without it being a nationals and I hold the course record too so I’m putting everything into making that happen in what I’m sure will be a quality field in Essex next Autumn.
As well as that I want to try some new races next winter including perhaps less of the southern races and a few more of those further afield, in the lakes and peak district which I haven’t  done yet.  The summer will be taken up coaching, doing more road racing than in previous years and taking my GB team to Canada in August for this years’ Duathlon worlds. This will be my 3rd year as GB team manager and I’m already seeing a stellar team coming together for what I think will be such a great trip to Ottowa. 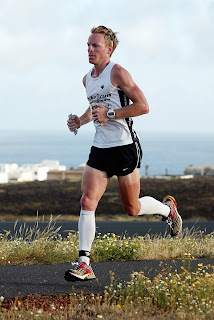 It’s going to be an exciting year for both me and the athletes that we work with at howgoodcouldibe.com and on top of that I have a big part in the build up to the opening of the worlds’ greatest ever complete cycling cycle sport venue, the Lee Valley VeloPark in the Queen Elizabeth Olympic Park in my Cycling development role. I’m feeling massively blessed at the moment and I hope all of you that have managed to stick at reading this blog entry all the way through also have a great year. Look at it this way : the weather can only get better!

Speaking of which, I’m off to Lanzarote next week with Leda for some sunny miles and R&R (see right..!) before we join HABS to coach on their warm weather athletics camp at Club La Santa.  Can’t wait...

at 09:59
Email ThisBlogThis!Share to TwitterShare to FacebookShare to Pinterest 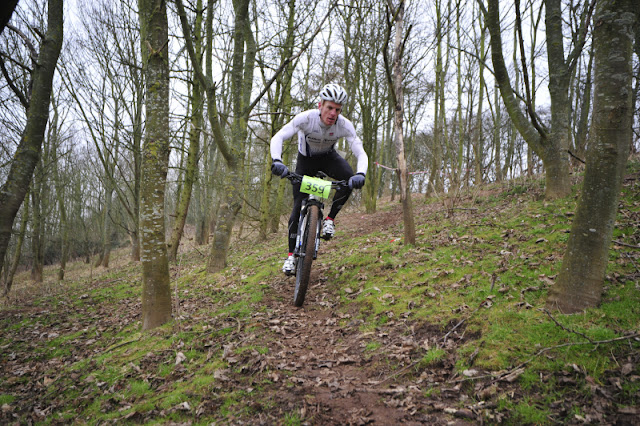 Sunday saw the penultimate race in my winter season at the DirtRun Cross Duathlon in Worcestershire at the Top Barn outdoor activity centre. I had another good day and as I lead away from the start I decided to really push it as hard as I could to get a great training session in and see how much I could win by.I know that must sound cocky but sometimes it's the way. i want to make sure the race is as hard for me as it is for the person who comes last as we're all out there trying our best. it's the only way. In the end I won by over 8 minutes from second place over a big field, many of whom were doing their first ever Cross Du so it was a really encouraging day for the sport as well as personally  for my form.     The course was great fun, with a really steep and technical wooded trail that we had to run and ride and I loved every minute of it. two weeks to go and then it's my final race of the winter season, the Mud and Mayhem at Thetford forest. Its a brilliant race that I always look forward to. If you haven't done it before then you should. Thetford Forest is a great place to ride and the Go Beyond team know how to put on a really slick race at a great price. Have a look here: www.gobeyondultra.co.uk/events

at 13:32
Email ThisBlogThis!Share to TwitterShare to FacebookShare to Pinterest

We were greeted with seriously wintry conditions at the Tuffman this year and for me it drew to a close my Human Race series account for 2013. With a 2nd, 1st and 5th for the three rounds I did I'm really happy and this round, at the Pippingford Estate course in Sussex is always the course that least suits me, with the bike being too technical for me to really get into the groove on the bike. Despite that I had a good run and then  had a great battle with my old buddies Paul Davies and Jim McConnel on the bike with them kicking my backside in the technical and off camber sections and then me clawing them back and putting time in on the climbs. Still, heading out onto the final run Paul had to pull out with a really frustrating hamstring problem and I then caught Jim at half distance and concentrated on getting my head down to stay away from him up the final 1.8k climb but this Jimbo, he's a persistent so and so and he clawed me back with about 200m to go to the line. As anyone who's ever race me on the track would tell you I have absolutely no sprint finish at all and so Jim showed me a clean pair of heels as we came to the line. Little swine. Anyway, we took 4th and 5th and Steve Ferguson took a fantastic win and took us all by surprise at the same time with a great win. 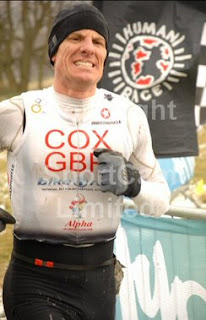 That's the end of the Human Race series for me this year as when the final round, the excellent Trailman is on I'll be in sunny Lanzarote working on a training camp. if you can call it work.... Well done to the whole Human Race team for putting on a great series yet again. the racing, courses and organisation has, as always been impeccable. A special thanks also goes to Human Race's very own St Albanian, 'Grandad' who gave me grief about how much I was flapping around in transition in pretty much every round.