For this year’s Iceman in , I have to say, I  just had one of those days as an athlete where everything came together.

It’s actually the perfect course for me as the run is tough and the bike is hard without ever being particularly technical which is pretty much perfect really.  Last year I had pulled out on the first run after being sick and this year, having been 2nd in the previous round, the Mudman, I knew my form was even better this time. 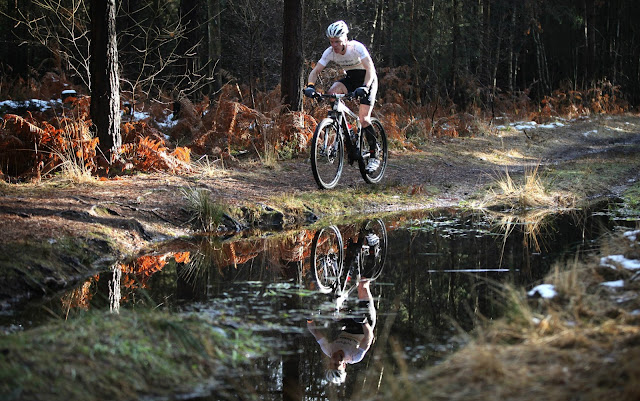 There were some very good relay teams that kept things very sharp at the sharp end but I did manage to come into T1 in 2nd place overall. Oli Mahony,  who continues to improve year on year then came past me right at the end of the muddy, icy and increasingly slushy bike leg and I didn’t quite have it in me to go with him but I kept him in sight and despite cramp in both calfs in T2 if was able to accelerate over the second run to take back the lead and the win overall as well. 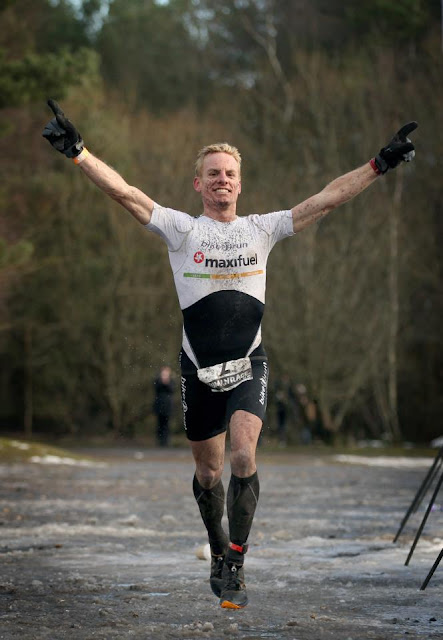 2013 has started well with two races and two wins and winning the Iceman is something I’m really proud of especially looking back at the previous guys that have won it. Now it’s time to kick on for the closing part of the 12/13 cross duathlon season with the final round of the Quadmire series in two weeks and then the human race Tuffman in Pippingford Park before the Dirt Run Cross Du in Worcester. Then, finally, before I head off to warmer climes (and climbs) for a couple of weeks in Lanzarote I have one of my all time favourite races, the Mud and Mayhem duathlon in .

Hope to see many of you out on the trail!