Summer update. A bit of messing around and now to business. Cross Du season here we come (via Canada) ! 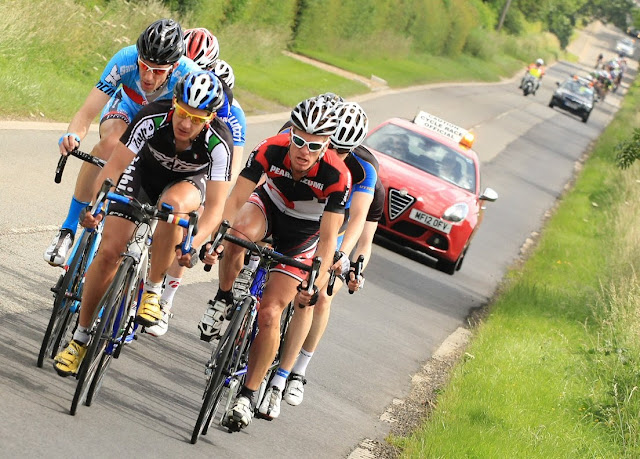 It's been a great summer of doing a bit of road racing some MTB XC, enjoying running and riding as well as using the very well run Quadrac Box End races near Bedford to test my form.

The above was taken in the TMG Road Race, where, testing clothing for Pearl Izumi, I jumped into the race winning break at kilometre zero. Needless to say my legs reminded me that I don't really road race any more at about 50 of the 73 miles but it was fun being back at it with a lot of the same guys.

Leda and I also did a fantastic summer photo shoot with Antonio Guitierez And I'll put some of his incredible photography up here soon. Here's some as an example: 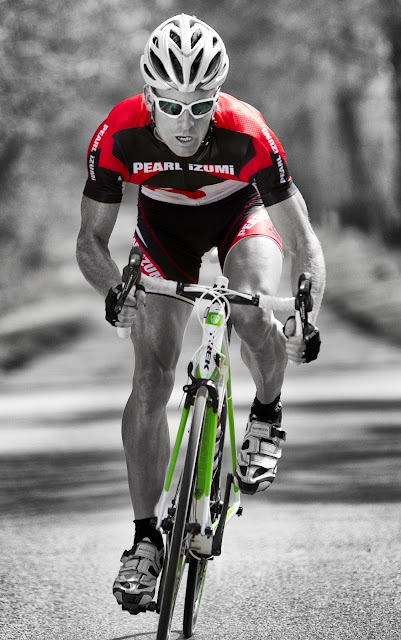 I was also testing a 2013 Trek Madone with full Ulterga on the day and I'm pleased to report that the Madone frame has got stiffer and even more responsive once again.  It was a great day in the Chilterns.

In amongst all all this fun I also managed to win three races, taking my win tally to 79.
Below is one of UKcyclesport.com's excellent snaps from the Beastway series this July. 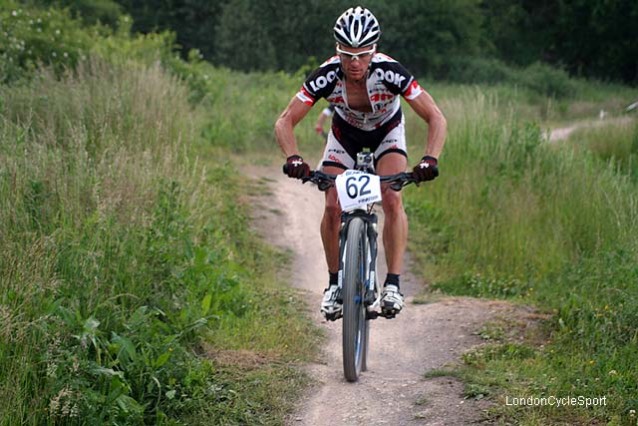 At some point I'll get round to uploading the Go-Pro video from the race which I shot with the camera you can see on my bars.

So, It's Monday the 5th and tomorrow morning I'm off to Canada for a week to manage the World's most dominant Duathlon team in the history of World Duathlon at the world champs in Ottawa. As always it will be odd not racing but in my third year as team manager I'm well used to it by now. I love seeing all the athletes doing so well and I love doing my bit to help them get there. It seems a long time since I stood on the shore of that misty lake in March for the first qualifier at the Dambuster Duathlon and here we are ready for that rare thing that is a big summer Duathlon. It's great.

I'll be packing the run mileage in when I'm there what with there being 11 weeks to go until by big target of the year, the inaugural English Cross Duathlon champs. There's plenty happening between now and then though.
In the mean time, I'll do some updates from Ottawa. Have a great summer all and keep reaching for those goals.

at 07:01
Email ThisBlogThis!Share to TwitterShare to FacebookShare to Pinterest